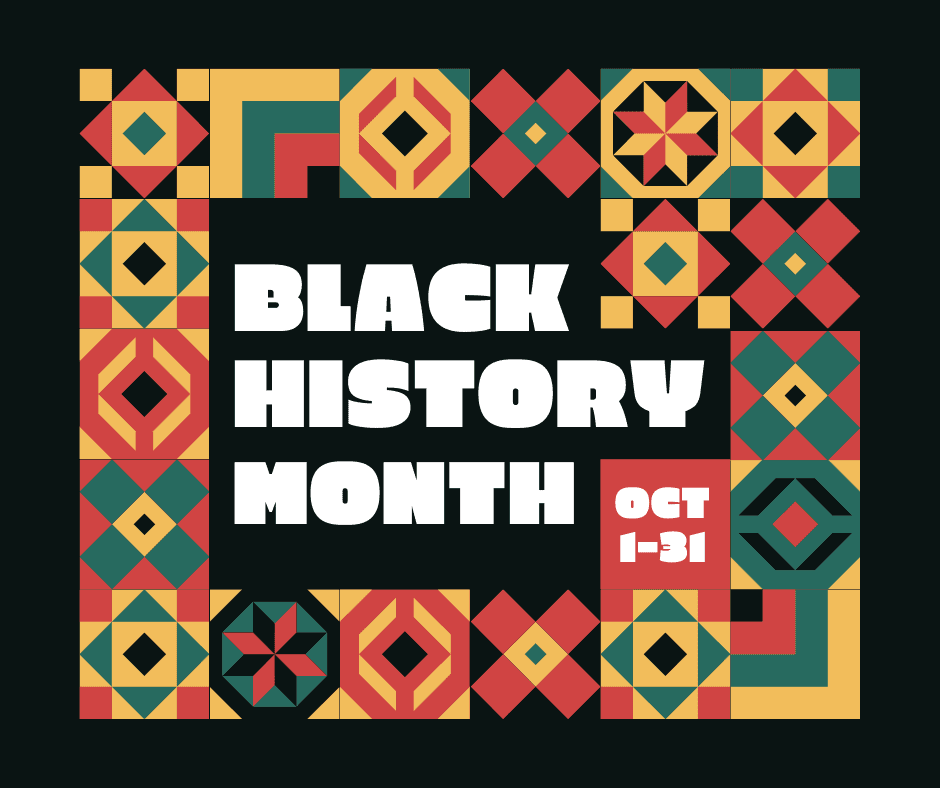 So, October is Black History Month, so every Friday, we have been posting on our socials about a different Black medical pioneers who changed Britain. Moving from the 19th Century all our way to the 21st.

Mary Seacole was a Scottish-Jamaican nurse who set up the British Hotel to help injured soldiers during the Crimean War.

She first started as a healer and female doctor in Jamaica in the 1800s before working in Central America. During the Crimean War, Seacole requested to be an army nurse to care for injured soldiers, but she was refused.

Adamant, she decided to fund the trip from Panama to Crimea herself, establishing the British Hotel behind the frontline. Here, British soldiers were provided food and supplies, with Seacole caring for the injured and recovering soldiers. She often visited the battlefield herself to help the injured on the frontline. Seacole was very popular with the soldiers, with many calling her `Mother Seacole`.

At the time, Mary’s work was widely celebrated, much like Florence Nightingale. In 1858, crowds of over 80,000 attended a four-day Fundraising Gala took place on the banks of the Thames to honour Seacole.

However, following her death in 1881, her story was ignored and forgotten. It wasn’t until the 21st Century that Britain began to properly recognise her achievements. In 2003, she was voted the Greatest Black Briton, and in 2016, a memorial statue of Seacole was erected at St Thomas’ Hospital in London after a long campaign. Most importantly, her story is now part of the National Curriculum.

Annie Brewster is one of the first known Afro-Caribbean nurses to work in Britain during the 19th century.

Born in St Vincent in the Caribbean in 1858, she moved with her family to South London in the 1860s. Brewster worked as a nurse at the London Hospital (now the Royal London Hospital) in Whitechapel for twenty years.

She entered The London Hospital as a probationer nurse in 1881, being appointed to the nursing staff in 1884. She worked on the female medical wards before being promoted to being in charge of the Ophthalmic ward in 1888. It was here that she became known as ‘Nurse Ophthalmic’ due to her care and skill in treating patients with eye conditions.

The matron of the hospital said of Brewster at the time of her death, “With her quick intelligence, she became very skilful in the treatment of ‘eyes’ and her kindness to the old people who passed through her hands during this period was unwearied.“

In 2018, she received public recognition when her photograph was projected onto the side of the old Royal London Hospital building as part of celebrations for the 70th anniversary of the NHS.

Dr Harold Moody was a Jamaican-born physician and civil-rights campaigner who fought against racial prejudice and founded the League of Coloured People (LCP) in 1931.

Moody emigrated to Britain to study medicine at King’s College London, graduating top of his class in 1910. Despite this, he was denied work due to racial prejudices, leading him to establish his own medical practice in Peckham in South-East London.

Moody was also a prominent civil rights activist, being credited with overturning the Special Restriction Order of 1925. This order was a discriminatory measure that provided subsidies to merchant shipping employing only British nationals and required “alien seamen” to register with their local police. Many Black and Asian British nationals had no proof of identity and were made redundant.

He founded and became President of the League of Coloured People (LCP) in 1931. The main focus of the LCP was to get rid of the restrictions within British workplaces, social life, and housing placed upon people due to their race. The LCP also focused their attention on improving race relations in Britain.

Alongside his civil rights activism, Moody played huge part in the local community as a doctor during the Second World War. Historians noted that `he was the first doctor on the scene` following a bombing in Peckham during the Blitz, helping to save many lives In 1995 a blue plaque was erected above his home in South London, and in 2003 and 2020, he was named in both lists of ‘100 Greatest Black Britons’.

Dr Charles Drew was an African American scientist who pioneered the science and politics behind blood transfusions. His research and techniques helped medics to save thousands of lives during World War II and beyond.

Drew was a brilliant physician and surgeon in Washington DC, but it wasn’t until his doctoral research, which broke new ground on blood collection and storage, garnered him international attention.

The system of uniform collecting and processing that Drew oversaw at the BfB program went on to become the basis of an American Red Cross program to establish a national blood banking scheme. Drew became assistant director of the program, creating the idea of mobile collection sites, dubbed “bloodmobiles”. During the war, these pioneering techniques around blood collection and storage helped save thousands of lives.

In 1942, Drew resigned from his posts after the armed forces ruled that the blood of African Americans would be accepted but would have to be stored separately from that of whites.

After the war ended, Charles went on to become Head of the Department of Surgery and Chief of Surgery at Freedmen’s Hospital. He focused his efforts on training the next generation of students in medicine and spent significant time campaigning for inclusion of Black doctors in medical societies. Both his medical work and his work to correct racial injustices earned him numerous awards.

She was inspired to become a nurse at the age of 4, when her eczema was treated in a sensitive and expert manner by a `wonderful nursing nun`.

At 16, she started work in the NHS as a school nurse assistant in Wolverhampton. She continued with her studies to become a nurse, health visitor and tutor, working with black and other ethnic minority communities in London In the 1970s, she travelled to the United States to study counselling for sickle-cell and thalassemia centres, since at the time, such courses were not available in the UK.

In 1979, Anionwu worked with Dr Milica Brozovic to create the UK’s first sickle-cell and thalassemia counselling centre in Brent. This centre became the model for over 30 such centres across Britain.

As an academic, she became a professor and dean of the nursing school at the University of West London, then established the Mary Seacole Centre for Nursing Practice in 1998, to try to address racial inequalities in the profession. Elizabeth was honoured with a Damehood (DBE) in 2017 for her services to nursing and the Mary Seacole Statue Appeal. In July 2018, as part of the celebrations for the 70th Anniversary of the National Health Service, Elizabeth was included in the list of the 70 most influential nurses and midwives in the history of the NHS.

The level 3 CERAD was intense and challenging but Colin was excellent in his delivery, explanation and constructive criticism.

Can not recommend MediPro enough, I have booked onto my Freuc 5 at the end of this year.

Since graduating from my Sports Science and Injury Rehabilitation degree, I have been desperate to work in the healthcare industry, particularly emergency care. When I came across the MediPro ECA apprenticeship, I knew I had to apply. The opportunity to learn new skills, whilst gaining practical experience in the field, seemed too good to be true – but it has proven to be the opposite!

The opportunity has not only allowed me to learn more about this complex profession, but grow in confidence as a person. The experience is designed in such a way that I was allowed to gain confidence in my ability, before increasing my responsibility. This was primarily done by working with other welcoming and experienced colleagues, who were all extremely helpful in guiding me through the process. The leadership and mentor team have been with me every step of the way, ensuring that I am well equipped to operate to the high standards that are required, whilst also showing great trust in me to put my skills into practice.

MediPro has allowed me to access my dream career and have given me an experience so far that has ensured it will be a lifelong journey.

They also provide Paramedic training for Ambulance Technicians helping us to develop critical skills for our business.

The programme has helped us train and develop our workforce and has been extremely well organised and facilitated, and I am pleased to say that skills development goes from strength to strength.

We have found our working relationship with MediPro to be a very proactive one and we look forward/ to continuing to work together.

MediPro have become a key support to our operations, helping us offer a safe, compliant and superior medical response service to our clientele. They have assisted us in the development of new competency programmes for our staff, new documentation flows for our patients and advised on new equipment and practices that improve our immediate treatment delivery. In addition, they have been a consistent and reliable source of guidance and advice throughout our work together. I would highly recommend their services which are operationally outstanding and financially very reasonable.

I am a commercial Diver from Trinidad and Tobago.

I chose MediPro as it was recommended to me by a friend.

The teacher was very knowledgeable and made the lessons fun so it was easy to absorb. I am new to the Medical Diving field so it was very exciting learning more and going deeper into medical conditions and illnesses specific to diving. Being a diver, it will be a great asset for me to recognise and be able to administer aid should it be needed.

I have been attending training at MediPro for 10 years. The offshore medic and distance learning refresher is great. Lovely people, great attitude, great educators.

The clinical placement in the unique Urgent Care Centre, North Tees Hospital, is exactly suited for the Offshore Medic course, allowing me to demonstrate all previous Learnt Theoretical, for urgent Primary care assessments in the field.

The mixture of GPs & Urgent Care Practitioner Nurses provided a 24/7 facility for a diverse range of presentations. I also spent time in the busy accident & emergency department. 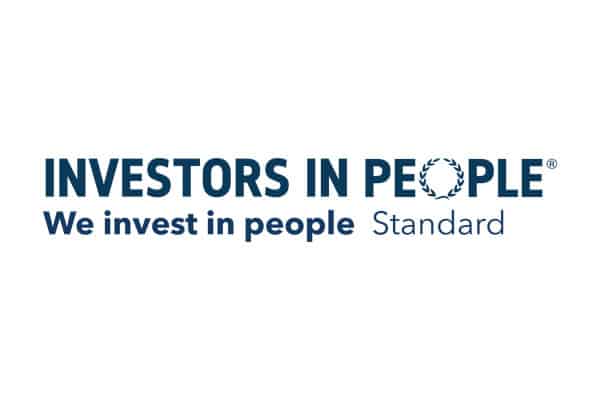 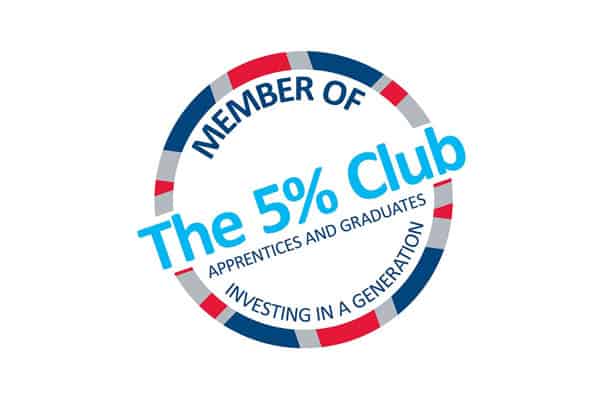 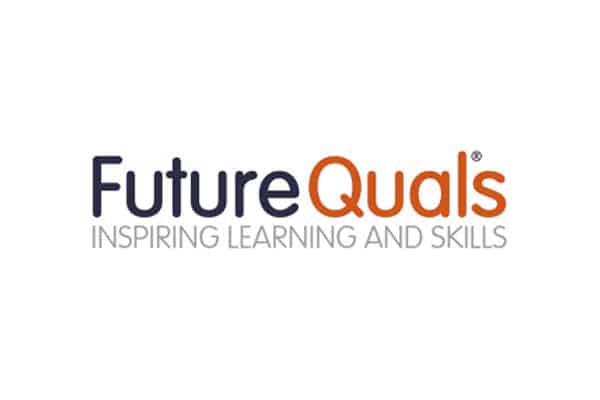 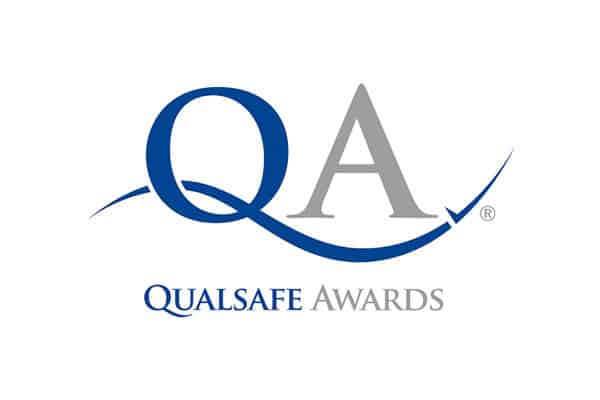 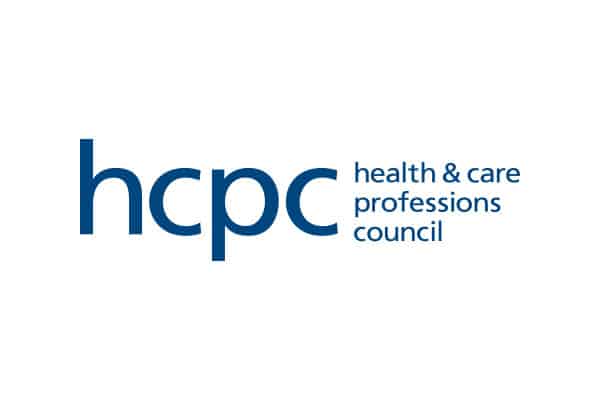 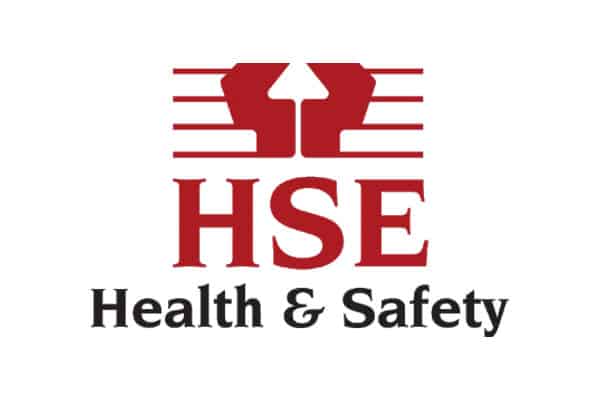 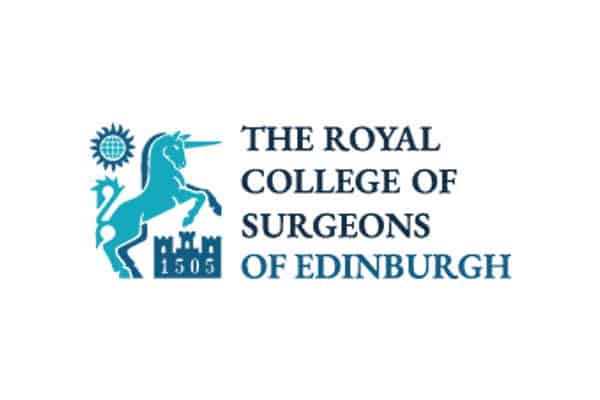 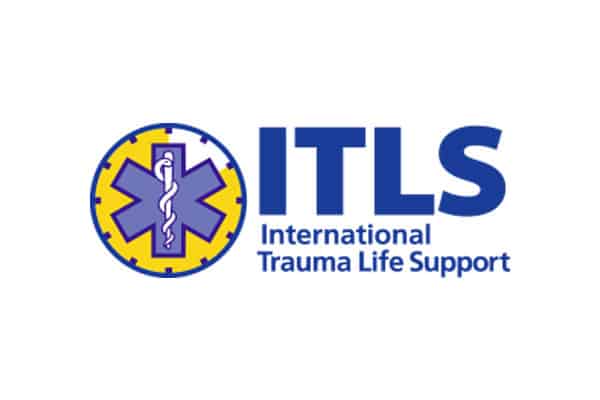 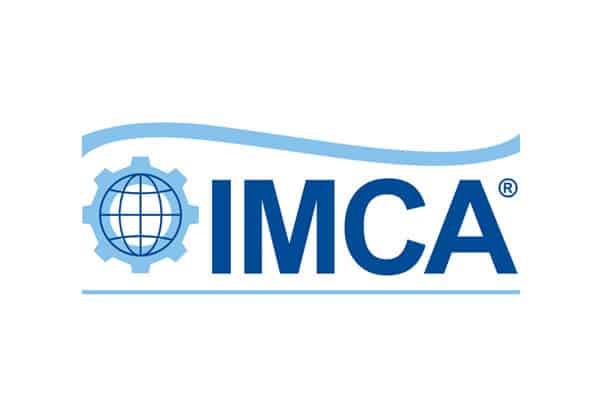 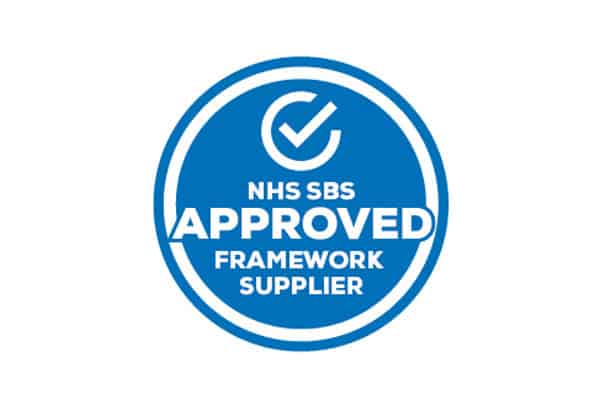